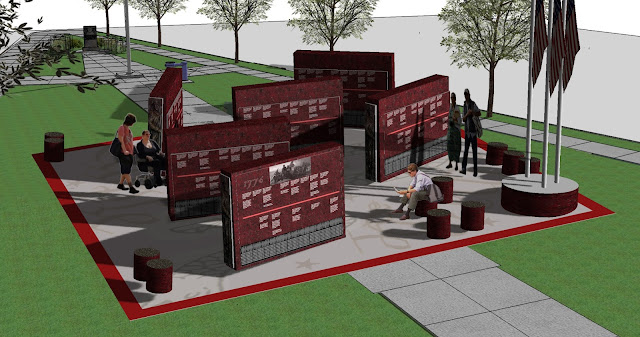 So, here it is. Approved by the design departments of the City of Beaverton, Tualatin Hills Park & Rec District. We redesigned it to fit under 1000 sq. feet so that we don't need a lot of permits. And, they allowed us to put as many flags as we want on 25 foot flagpoles. Score.

Please help us out. Click on the DONATE button on the right.

Posted by ORWMemorial at 8:27 PM No comments:

Two New Partners Join Our Ranks. We are now Five and growing.

The Beaverton City Library has agreed to help us with our information gathering. Once everything is in place they can supply us with hot links to information on the internet, a link to their powerful library Search web site where you can find a book in the library system on the subject of interest and finally a link with a contact at their Research section. Our thanks to Abigail Elder, Director, Beaverton City Library.

The Beaverton School District will be working with us on how their students can be involved with adding reports, projects and art to this site. Maureen Wheeler, Public Communications Officer, Beaverton School District has been our champion on this project as liaison between us and the Principals and teachers of the elementary schools - 5th grade, middle schools - 8th grade and high school - APHistory. Thanks Maureen.

Over the next month or so we can tell you more and show you some results.
Looking forward to working with these fine institutions.

There are two more soldiers to be made, the Militia Soldier and the Minuteman. All three will begin as these small maquettes before being sculpted in the final life-size images, cast in bronze and set into the ends of three of the walls.
- Compatriot Michael Tieman
Images and sculptures ©2017Michael Tieman

The new web site for the Oregon Revolutionary War Memorial is officially up and live. Check us out.
- Compatriot Michael Tieman 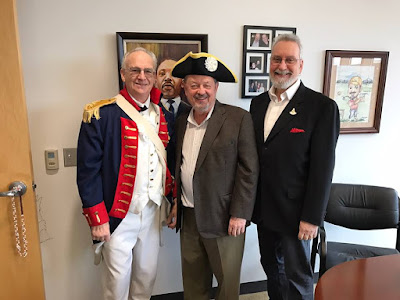 Showed the Mayor our new Memorial plans. Thumbs up and our first Partner. Thanks Mayor Doyle for your time.


- Compatriot Michael Tieman
Posted by ORWMemorial at 12:11 PM No comments: 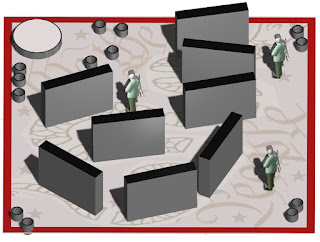 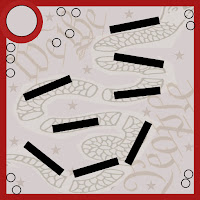